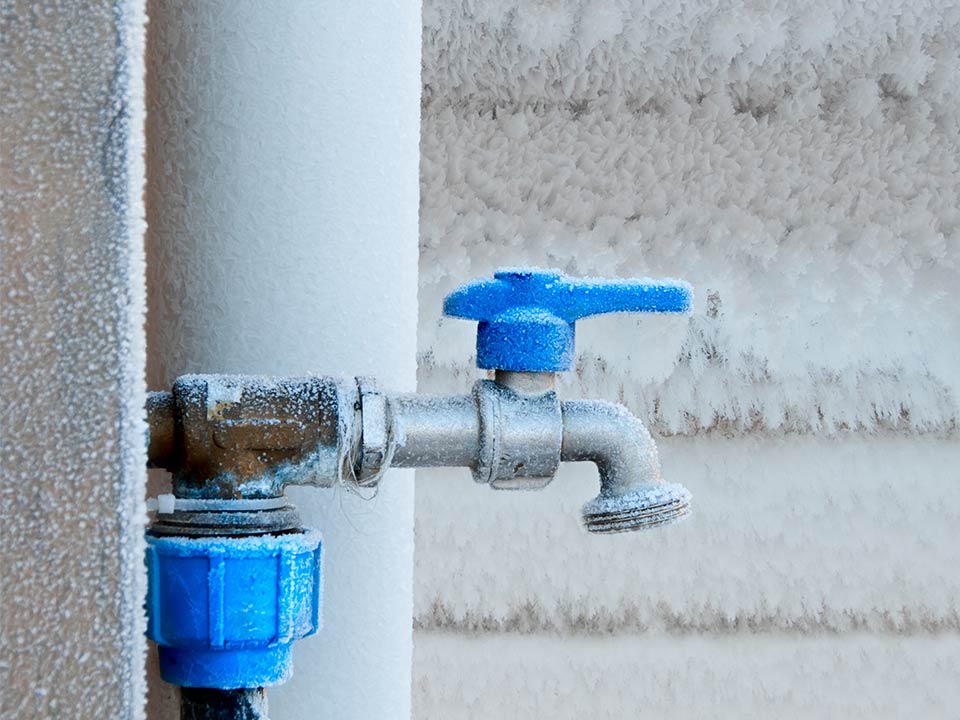 If you live in an area where you experience sub-freezing temperatures during winters then you probably know how difficult it is to deal with a frozen drain pipe. Winters can be harsh, and frozen pipes are something that you need to be prepared for.

Get in touch with 2 Sons Plumbing to unfreeze frozen pipes in Edmonds, WA. As an established company offering services for a long time, we have seen that the problem of frozen pipes is not only difficult to deal with but dangerous as well. The risks associated with frozen pipes are:

As an affordable plumbing service, we will unfreeze pipes for you. Leaving the pipes frozen can cause cracking which can lead to internal leakage and mold growth. The structural integrity of your home is also compromised due to a frozen drain pipe. 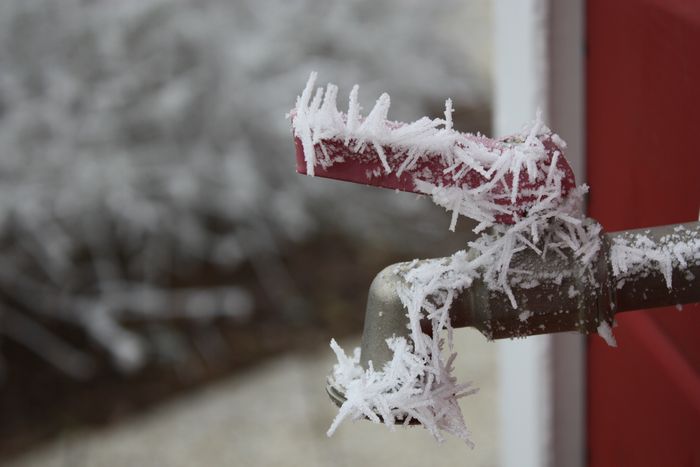 If you suspect that you have a frozen drain pipe, you must not try to deal with it DIY but instead call a plumber. Many homeowners try to unfreeze pipes by heating them, but this is not the right way and can cause more damage to the pipes.

Visible frost on the pipe also indicates that you have a frozen drain pipe. However, as we are trained and experienced in dealing with frozen pipes, we will make sure that they are unfrozen in the right manner. 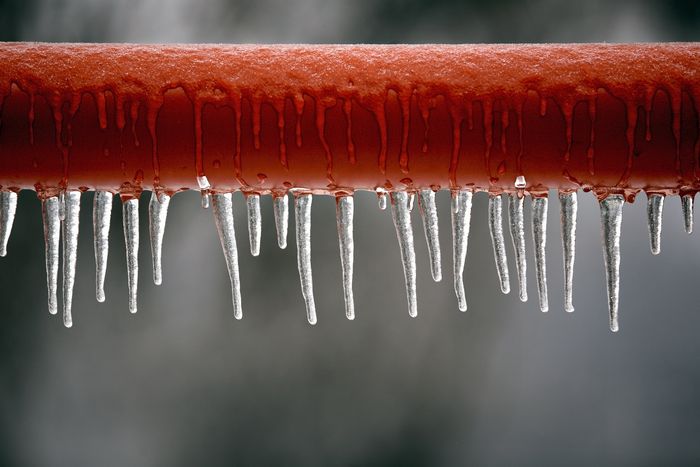 Leave the task to unfreeze pipes in Edmonds to the professionals as this can save you from costly DIY failure. Being knowledgeable and experienced, the plumbers are well aware of the solutions that will work in your home.

Count on us to unfreeze pipes in Edmonds as we have successfully saved several homeowners from facing the problems associated with a frozen drain pipe. Rely on us as we are:

Schedule the service to unfreeze pipes at the earliest as delaying this is not only troublesome for you but can cause extensive damage as well.